You're investigating a refrigerator that's not cooling properly, and you see the following bits of evidence: 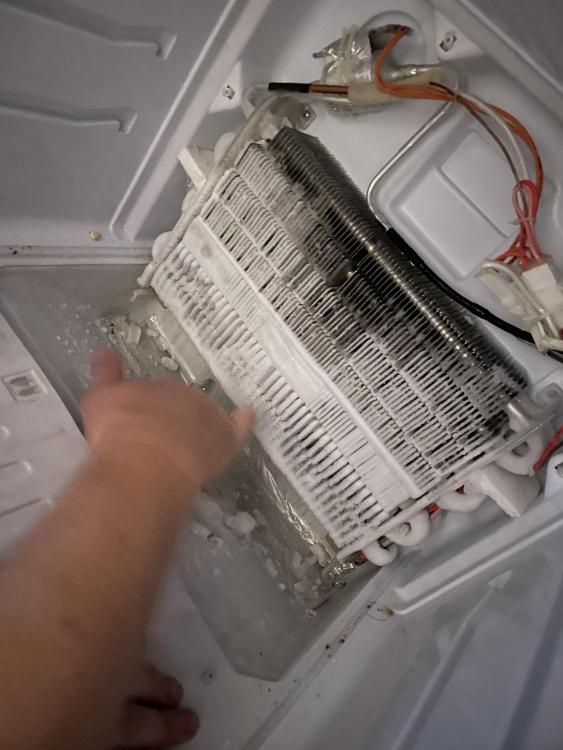 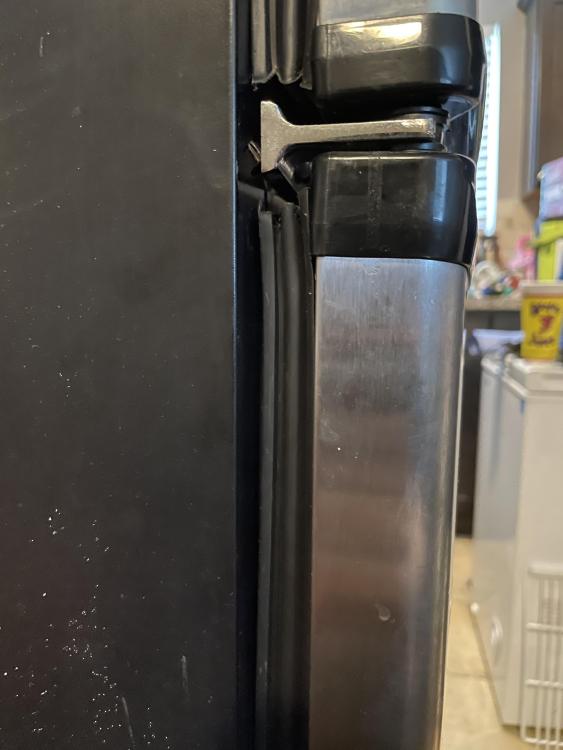 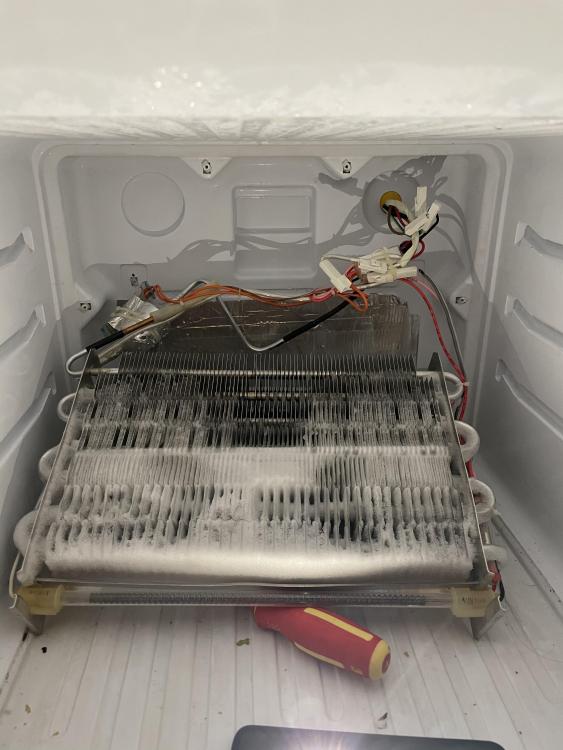 Two questions for you to answer:

Let us know your answers in the comments, and we'll let you know if you're right!

Want to troubleshoot refrigeration problems like this (and much more complicated ones) with complete confidence? Click here to check out the Refrigeration course over at the Master Samurai Tech Academy.