Really?   Those things were basically responsible for Maytag’s demise. Setting them up to be bought by Whirlpool.    Garbage if you ask me. I’d never waste my time. But that’s only an 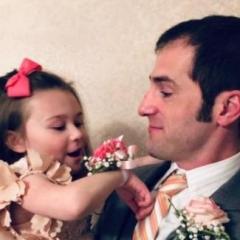