Appliance Repair Training Webinar Recordings
DISCLOSURE: We may earn a commission when you use one of our coupons/links to make a purchase.

By clavius,
Monday at 02:25 AM in DIY Appliance Repair Help 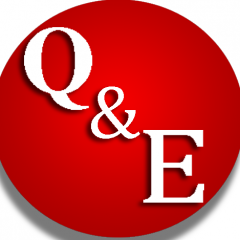 Did you unplug the sensor connector at the board and take a resistance reading there? You should be able to follow the wires from the sensor to the board to determine what connector belongs to the sen