Samurai’s Ichiban Law of Appliance Repair: Never replace a part unless you have proof that the part is bad. This distinguishes the Samurai School of Appliantology from the Monkey Boy School of Applia 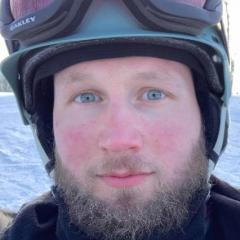 This is great stuff! Thank you Samurai!