Why is it that manufacturers (such as GE, Electrolux, and others) always recommend that you seal any splices you make in their refrigeration units with silicone grease? The simple answer is that it keeps out water. This is obviously desirable because water can both corrode and short out electrical connections. A splice is already a weak point in a circuit, so especially in wet environments, you want to give them as much lasting power as possible.

And it gets even more interesting when you're making a splice in a sensing circuit, such as a thermistor. It's especially important to waterproof your connections here, because any increase in resistance (such as from a corroded connection) or decrease in resistance (such as from a shorted connection) will change the input to the control board. A thermistor might be in perfect working order, but if there's a corroded splice in its circuit, the board will interpret the temperatures as being lower than they actually are.

So it's a good practice to waterproof your splices. What's the best way to do that? Most manufacturers tell you to use a bell connector and some silicone grease, and this is usually easy enough to do. But some of the clever techs around Appliantology have found their own solutions that work just as well (if not better!).

@David Jero shared his experience with GE's changing recommendations regarding watertight connections and explained his own solution:

Yes, [using a bell connector and RTV] was GE's recommendation for years. Until we realized moisture still caused the copper wires to corrode and turn green from moisture.  So bad that I could cut off 2 or more inches and the wire would be black under the insulation.  This is when I started using the clear silicone grease.  It seems to work a little better. I would twist the wires and stick them straight into he grease and then fill the bell connector.   But it still causes the wires to corrode.  So now I use heat shrink tubing with glue inside. It's just as easy and seals the wire perfectly.

I just twits the wires together real nice and tight. No connectors.  Twist and fold to one side. Slide over the connector. Yes a lighter works too.  After its all done,  try and pull the wires apart. Just as strong or stronger than any crimp connection.  Remember weak wires connections arc and eventually burn up.  I don't go as far as soldering wires. High voltage, high current connections get wire nuts, but these are usually when it's in a dry area anyway.  These shrink tubes are great for defrost thermisters and even defrost t-stats on refrigerators.  I use to use those bullet connectors. But I don't trust they make a solid bite, even with a good Klein crimper tool.

And @SANTA showed off his super simple waterproofing technique:

For years I've been wrapping those connections with rubberized stretchy double sided electrical tape. It seals on itself. Great shit! 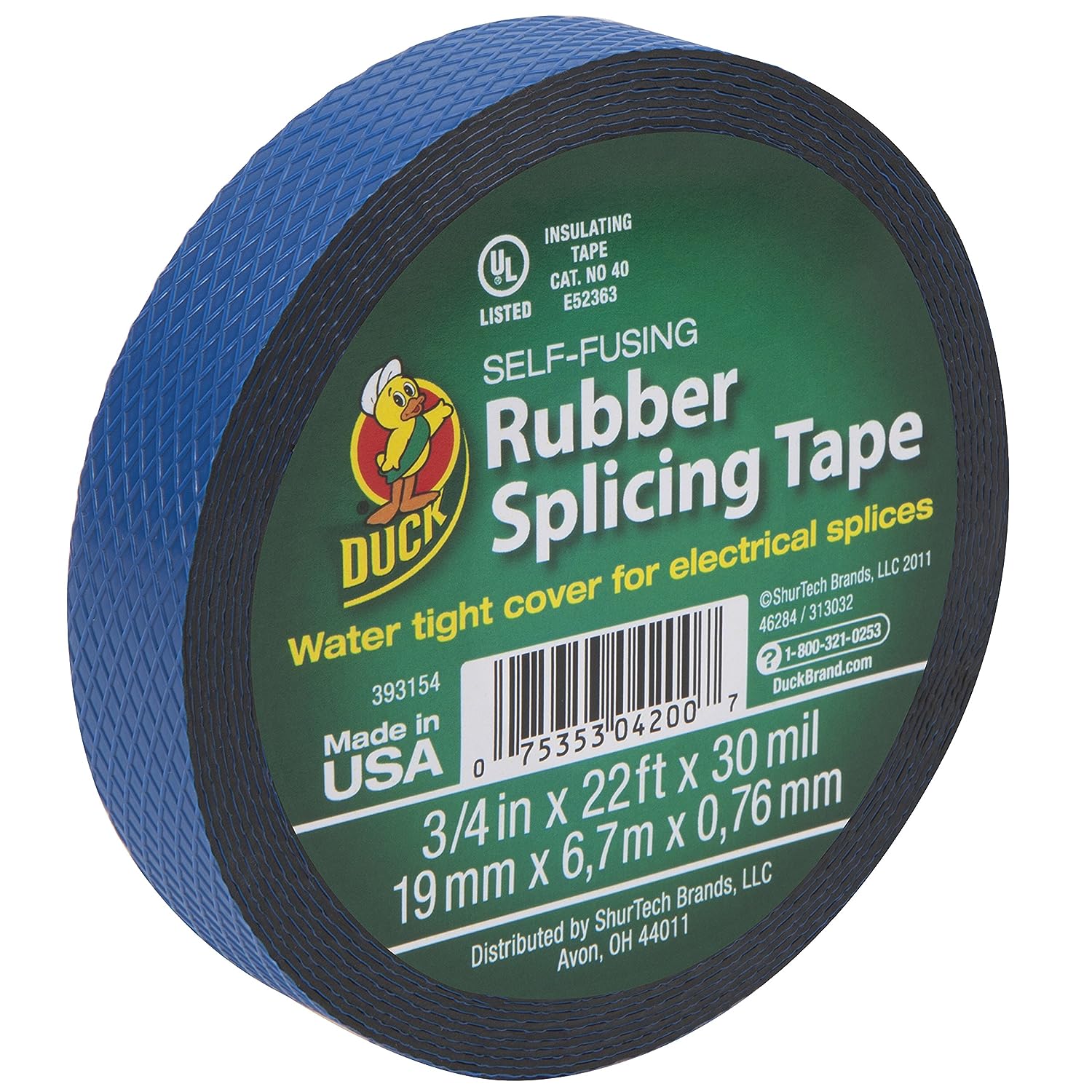 There are lots of different ways to waterproof a connection -- these are just a few examples. Which one suits your repair style best?